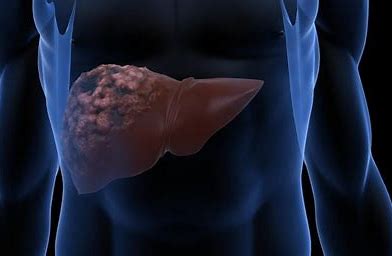 Mirum Pharmaceuticals, Inc.and Takeda Pharmaceutical Company Limited  announced that the companies have entered into an exclusive licensing agreement for the development and commercialization of maralixibat in Japan for Alagille syndrome (ALGS), progressive familial intrahepatic cholestasis (PFIC), and biliary atresia (BA). Maralixibat, an investigational, orally administered medication, is being evaluated globally in ALGS, PFIC, and BA.

“Takeda is a leading global biopharmaceutical company with extensive experience in development and commercialization of novel therapies to treat rare diseases as well as gastroenterology and hepatology, making them an ideal partner as we look to accelerate the delivery of maralixibat to children living with rare liver diseases in Japan,” said Chris Peetz, president and chief executive officer of Mirum. “As we approach potential commercialization in the United States and complete the recent filing for Alagille syndrome in Europe, our goal is to partner with top companies outside of North America and Europe to ensure global reach for patients with these terrible diseases. We are excited for Takeda to engage in the development of maralixibat and collaborate in our effort to advance this potentially life-changing therapy.”

“There is a significant unmet medical need for a treatment to help patients with cholestatic diseases such as ALGS and PFIC in Japan and developing novel treatment for those patients suffering from rare liver diseases is a top priority for Takeda’s global R&D strategy,” said Dr. Naoyoshi Hirota, general manager of Takeda development center Japan. “This agreement reinforces Takeda’s commitment to developing highly differentiated medicines to improve the health and quality of life of patients.”

Mirum has submitted a new drug application (NDA) to the U.S. Food and Drug Administration (FDA) for maralixibat for the treatment of cholestatic pruritus in patients with Alagille syndrome. The NDA is currently under priority review with a PDUFA, or FDA decision date, of September 29, 2021. Mirum also recently submitted a Marketing Authorization Application to the European Medicines Agency for maralixibat for the treatment of cholestatic liver disease in patients with ALGS.