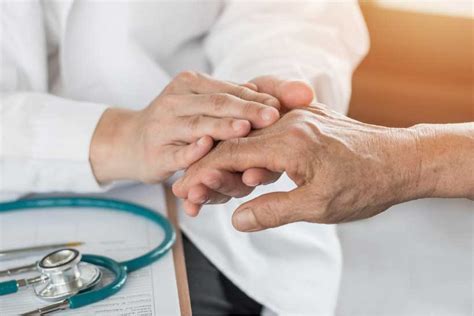 Immunoforge (Co-CEOs Sung-min Ahn, Kiho Chang), a company specializing in developing new drugs for rare musculoskeletal diseases, has reported that their new drug candidate PF1801 has received Orphan Drug Designation (ODD) from the U.S. FDA for the treatment of Polymyositis.

The FDA designates solutions for rare incurable diseases or life-threatening diseases as Orphan Drugs. With this Orphan Drug Designation, Immunoforge will receive various benefits such as exemption from NDA/BLA application fees, tax credits for qualified clinical trials, and exclusive rights for seven years upon marketing approval.

Polymyositis is a disease in which muscles weaken due to inflammatory reactions; the cause of the disease has not yet been identified. Immunoforge states that "This Orphan Drug Designation is of great significance in confirming the potential of PF1801 as a treatment for rare musculoskeletal diseases, and we hope that it will serve as a source of hope for patients suffering from rare diseases with the various new drugs we are developing."

This is the 2nd time that Immunoforge has received ODD from the FDA for PF1801. Last year they received Orphan Drug Designation for PF1801 for the treatment of Duchenne Muscular Dystrophy(DMD) and for the Polymyositis indication, they are currently preparing for a PMDA pre-IND meeting with their Japanese partner and are in discussions to proceed with licensing contracts and technology transfer within this year.

Immunoforge also has a branch in the U.S. and has strengthened its global competitiveness by recruiting Dr. Jim Ballance, who previously served as the Vice President at PhaseBio, the original developer of PF1801, as the President of the U.S. Branch.

Immunoforge is a company co-founded in 2017 by Sung-min Ahn, the head of the Gachon Genetic Science Research Institute at Gachon University Gil Hospital, and Kiho Chang, who has developed new drugs and gained experience in global technology transfer for over 25 years at Dong-A Pharmaceuticals, LG Life Sciences, and Anguk Pharmaceutical, etc., and aims to grow into a world-class company such as Alexion in the field of rare musculoskeletal diseases.