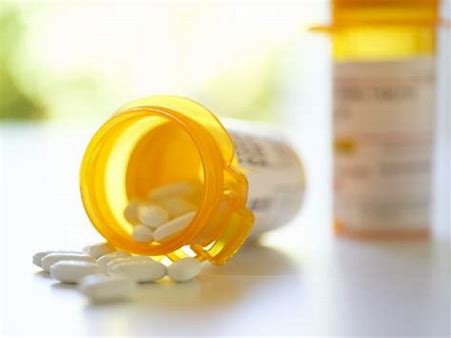 Through this contract, Boryeong will have exclusive manufacturing and distribution rights in Korea for "SNA-001." SN BioScience will receive milestones and double-digit royalties according to the development stage. SN BioScience also signed a domestic distribution agreement with Boryeong in February 2021 for SNB-101, a polymer nanoparticle new drug, and expects a variety of cooperations in the field of anticancer drugs in the future.

"SNA-001" is a product that electrostatically binds cytotoxic anticancer drugs to albumin using albumin present in human blood as a drug carrier. Abraxane is a global blockbuster first developed by Abraxis BioScience Inc (acquired by Celgene who became a subsidiary of BMS), with sales of $1.5 billion worldwide in 2020.

Albumin has been studied as a carrier that delivers various drugs into cells through electrostatic or chemical bonds with excellent biocompatibility as about 66,000 Dalton of drug transport protein in the blood. Despite the advantages, there has been challenges in commercial scale-up. Even BMS, the original manufacturer, has gone through global shortages from 2019 to 2021 due to manufacturing/quality issues. Only a few companies around the world, such as Teva, have succeeded in scale-up production to date. Based on the commercial scale-up technology for nanoparticle drugs accumulated through SNB-101 (API: SN-38, firtecan), a nanoparticle anticancer drug that has already entered phase 1, SN BioScience has completed the development of a commercial-scale manufacture process for the Abraxane's generic for the fourth time in the world. SN BioScience developed a superior manufacturing process with a yield of more than 90% and a particle size deviation of less than 7%, which is evaluated as having excellent quality and reproducibility compared to products of competitors with a yield of about 70 to 80%.

SNA-001 showed excellent efficacy in solid cancer animal models in non-clinical studies. In the characterization of the in vivo behavior of nanoparticles, it was suitable for key evaluation indicators such as free and encapsulated drug concentrations and drug accumulation in major organs.

Based on the above, SN BioScience is discussing the technology transfer with global leading pharmaceutical companies in the United States, Japan, and Europe, while on the other hand, it is discovering new indications by applying albumin-based nanoparticle platforms to various anticancer drugs. The company is also planning to file phase 1 IND for two to three new nanoparticle anticancer drugs in the second half of this year.