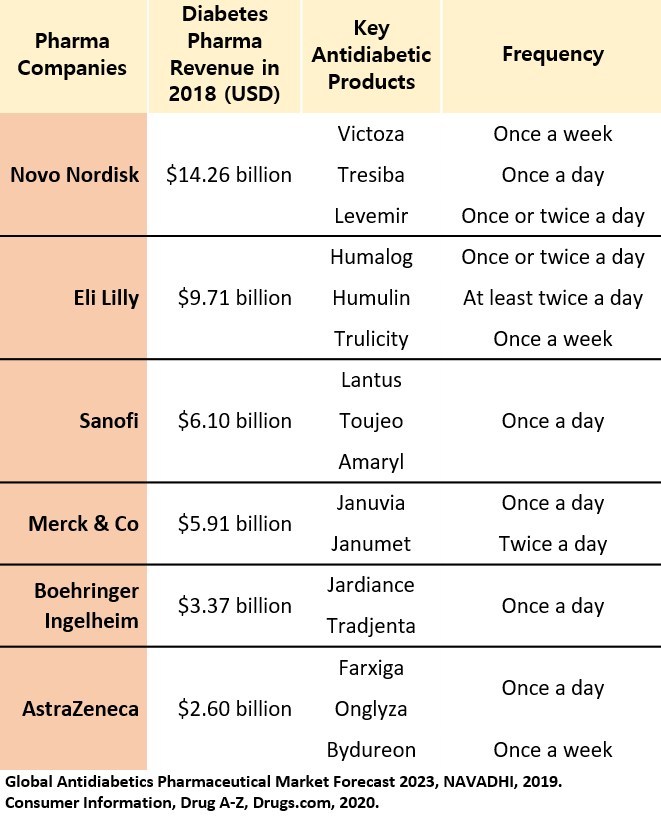 Nexturn Bio Inc., a subsidiary of Nexturn Bioscience Co., Ltd., announced on May 26th that it had acquired a 50% stake in RosVivo Therapeutics Inc. ("Rosvivo"), an American new drug developer, for about 5.5 million U.S. dollars.

Nexturn Bio Inc. decided to invest in RosVivo and its miRNA technology through due diligence and valuation by industry-leading law firms, patent corporations, strategy consulting firms, and domestic and overseas accounting firms. Nexturn also consulted with multiple key opinion leaders in endocrinology and gastroenterology and received positive feedback regarding the efficacy of the new drug.

According to a market report from Global Market Insights, the global diabetes drugs market was valued at about $65.5 billion (USD) in 2019. The top global pharmaceutical companies such as AstraZeneca, Novo Nordisk, Eli Lilly, and Sanofi have  increased revenue by participating in the early stage development of diabetes drugs. This corresponds to an April 2020 study by GoodRx, an American telemedicine platform providing comparisons of prescription drug prices, which described diabetes as an expensive chronic disease. A diabetic patient spends approximately an average of $222 and $476 per month for non-insulin and insulin drugs.

However, regardless of this high out-of-pocket expense, conventional diabetes drugs today still have not solved the problem of frequent administration and various side effects. Many diabetic treatments depend on alleviating symptoms, which is temporarily effective. Thus, developing a drug to treat the fundamental cause of diabetes is urgently needed.

RosVivo's new miRNA drug RSVI-301 significantly reduces injection frequency, showed a prolonged effect, and alleviated side effects such as GI dysmotility in animal studies. It is expected that RSVI-301 will become a first-in-class diabetic drug.

"We consider this project not only as a successful investment, but also as a great opportunity to develop an innovative diabetic treatment in collaboration with RosVivo," said an official at Nexturn Bio Inc. "We will do our best to demonstrate the market potential of RosVivo's miRNA-based pipelines as an innovative anti-diabetic medication."

In addition to the anti-diabetic pipeline, RSVI-301, RosVivo is planning to collaborate with established universities and healthcare institutions to start clinical trials for RosVivo's other treatment pipeline named RSVI-305/306, which will target COVID-19.