Samsung Biologics (KRX: 207940.KS) announced today that it has reached an agreement with Biogen for the buyout of Biogen's stake in the Samsung Bioepis joint venture for USD $2.3 billion. The transaction is expected to boost earnings growth of Samsung Biologics on a consolidated basis, fully capitalizing on Samsung Bioepis' growth outlook. 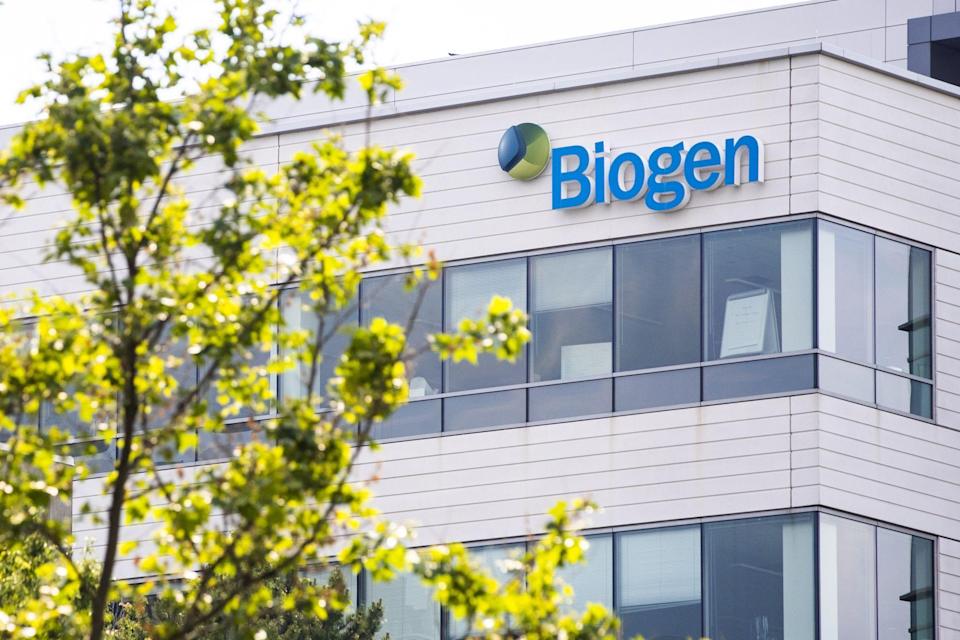 The Board of Directors of Samsung Biologics has approved the transaction, in which payment for the shares will be made in installments over the next two years, and full ownership will take effect at the time the first payment of USD $1.0 billion is made. The Board has also agreed to raise capital of KRW 3 trillion (approximately USD $2.5 billion) by issuing new shares, the proceeds of which will be used to fund the company's strategic growth plans, including the purchase of the Samsung Bioepis shares.

Biogen initially invested in a 15% stake in Samsung Bioepis when it was established as a joint venture in 2012. Under the terms of the original agreement, Biogen had the right to purchase up to 50% less one share of Samsung Bioepis, which it exercised in June 2018.

The deal will further deliver Samsung Bioepis' sales growth and operating margin improvements with streamlined operational efficiencies, budget surplus, and cash flow generation. Samsung Bioepis has successfully launched five biosimilars globally, three in autoimmune and two in oncology. Additionally, one product is about to be released in the market, and four biosimilars are in Phase 3 clinical trials. The full buyout of Biogen's stake is expected to accelerate Samsung Bioepis' biosimilar development capabilities and future performance in novel drug development, with improved autonomy and agility in business operations.

Meanwhile, Samsung Biologics will continue to deliver quality-driven biomanufacturing services, with existing firewalls between Samsung Bioepis, and expand its biopharmaceutical business in its three core drivers: continued capacity enhancement, establishment of growth opportunities in new business areas, such as mRNA and cell and gene therapies, and global expansion.

Samsung Biologics is currently building Plant 4, which will break its own record of holding the world's largest biomanufacturing capacity, and will begin construction this year of a new facility, Plant 5, which will offer multi-modal product services. In addition, the company is in the process of securing additional land of 350,000m2 for Bio Campus II, which will be 30% larger than the size of the current site.

Through these milestones, Samsung Biologics continues to deliver on its commitment to its clients and shareholders as a top-tier biopharmaceutical company, while advancing the industry with unparalleled innovation, quality, and client satisfaction.