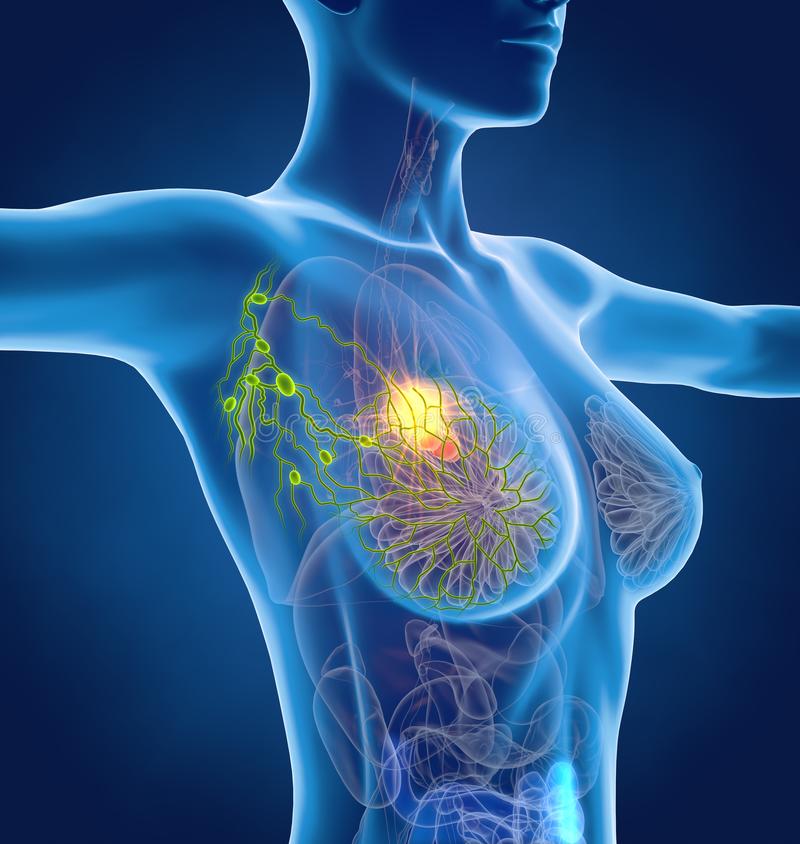 Everest Medicines Limited (HKEX 1952.HK, "Everest", or the "Company"), a biopharmaceutical company focused on developing and commercializing transformative pharmaceutical products to address critical unmet needs in Asia Pacific markets, announced today that the Ministry of Food and Drug Safety (MFDS) of South Korea accepted its New Drug Application (NDA) for Sacituzumab Govitecan ("SG") for the treatment of unresectable locally advanced or metastatic triple-negative breast cancer (mTNBC) who have received two or more prior systemic therapies, at least one of them for metastatic disease.

The MFDS in South Korea previously granted Fast Track Designation and Orphan Drug Designation to SG for the treatment of mTNBC in April 2021.

"We're extremely proud of this acceptance as breast cancer is the leading cause of death from cancer in South Korean women and one of the fastest growing cancers in the world," said Kerry Blanchard, MD, PhD, Chief Executive Officer of Everest Medicines. "Historically, women with metastatic TNBC have had fewer treatment options available and this application acceptance means we are one step closer in making SG available for women with this aggressive cancer in South Korea."

In November 2021, Everest announced topline results for its Phase 2b EVER-132-001 study of SG, which met its primary endpoint with a 38.8% overall response rate (ORR). This study evaluated 80 people in China, and the results were consistent with those from the global Phase 3 ASCENT study, thus showing similar efficacy in the Chinese population.