$3.3 million to support Australians living with a rare disease

The Australian Government is providing $3.3 million to support the approximate two million Australians living with a rare disease, providing them with support, raise awareness and create new educational programs. 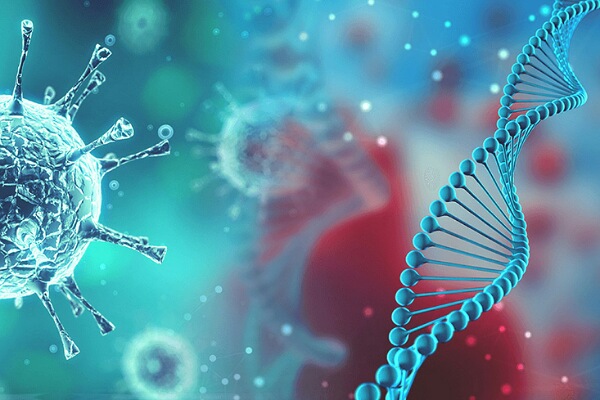 The Morrison Government is providing $3.3 million to support the approximate two million Australians living with a rare disease, providing them with support, raise awareness and create new educational programs.

The new funding will drive the development and delivery of awareness and education resources, and care and support services, for people living with a rare disease, their families and carers, health professionals and the wider population.

Minister for Health and Aged Care, Greg Hunt, said the funding would help to provide new supports to those living with rare diseases.

“Rare diseases are defined as those that affect fewer than 5 in 10,000 people. It’s estimated there are more than 7,000 rare diseases affecting about 8% of the Australian population. Most have genetic origins and many have no known cure,” Minister Hunt said.

“The Morrison Government took the first nationally coordinated step to address rare diseases with the release of the National Strategic Action Plan for Rare Diseases in February 2020 and this funding helps to build on these key foundational steps.”

The University of New South Wales has received $1.9 million to deliver the Rare Disease Awareness, Education, Support and Training Project (RArEST). This project will develop and deliver rare disease resources, education and training which will include a focus on mental health, and social and emotional wellbeing.

Rare Voices Australia has received $1 million for its Rare Awareness Rare Education Project (RARE Project). This project will develop and deliver rare disease awareness, information and education activities including a national rare disease digital platform. This digital platform will provide specific information on how to access rare disease expertise, support and services in the health and disability systems, and elsewhere.

The Australian National University has received $198,000 over 2 years for work to enhance healthcare provider awareness to improve the timely and accurate diagnosis of rare diseases. The project will develop a diagnostic reasoning tool to support recognition of rare diseases with different presentations, based on 3 indicative diseases – myositis, primary immunodeficiency disorder and sarcoidosis.

The Morrison Government is also funding the Childhood Dementia Initiative with $185,000 for the National Childhood Dementia Awareness, Support and Education Project. This project will develop and deliver awareness, information, and education for families and health professionals about childhood dementia, a term used to describe over 70 rare genetic neurodegenerative disorders.

The National Strategic Action Plan for Rare Diseases was developed by Rare Voices Australia in consultation with stakeholders, including people living with a rare disease, their families and carers.

The plan highlights three main pillars – awareness and education, care and support, and research and data. It can be found on the Australian Government Department of Health website.