For Phase 2 Evaluation of KP104 in Paroxysmal Nocturnal Hemoglobinuria (PNH) 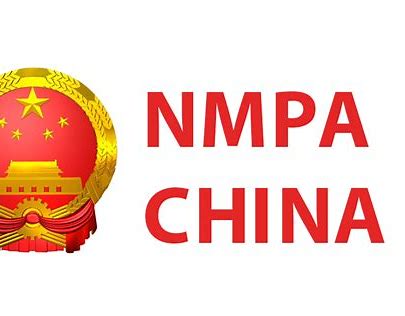 "This clearance represents an important milestone for Kira in our advancement of lead asset, KP104, as a next-generation treatment for complement-mediated diseases like PNH. KP104 has been engineered to simultaneously block two key complement targets, an approach we believe will make it a groundbreaking therapeutic option for patients awaiting more effective treatments to address their conditions," said Angela Yan, President for China & Asia Development and Operations of Kira Pharmaceuticals.

PNH is a rare, life-threatening blood disease in which aberrant red blood cells are produced and recognized as foreign entities within the body, resulting in hyperactivation of the complement system and destruction of red blood cells. Patients with PNH may also experience anemia, blood clots, and impairments to bone marrow function. Current complement targeted treatments for PNH operate via inhibition of single complement proteins. While these drugs have resulted in reductions in hemolysis, recent studies suggest that treatments that inhibit both the alternative and terminal complement pathways may offer further improvements in patient outcomes.

KP104 is a biologic that simultaneously blocks the alternative and terminal complement pathways by virtue of its bifunctional design. Phase 1 data from the SYNERGY-1 first-in-human (FIH) study of KP104 has demonstrated clinical proof-of-mechanism (POM) for the biologic, which received Orphan Drug Designation for treatment PNH from the US Food and Drug Administration (FDA) earlier this year. Kira will present full data from the completed Phase 1 trial at 2022 American Society of Nephrology annual meeting later this year.