And , governments for urgent development of new vaccines against Omicron 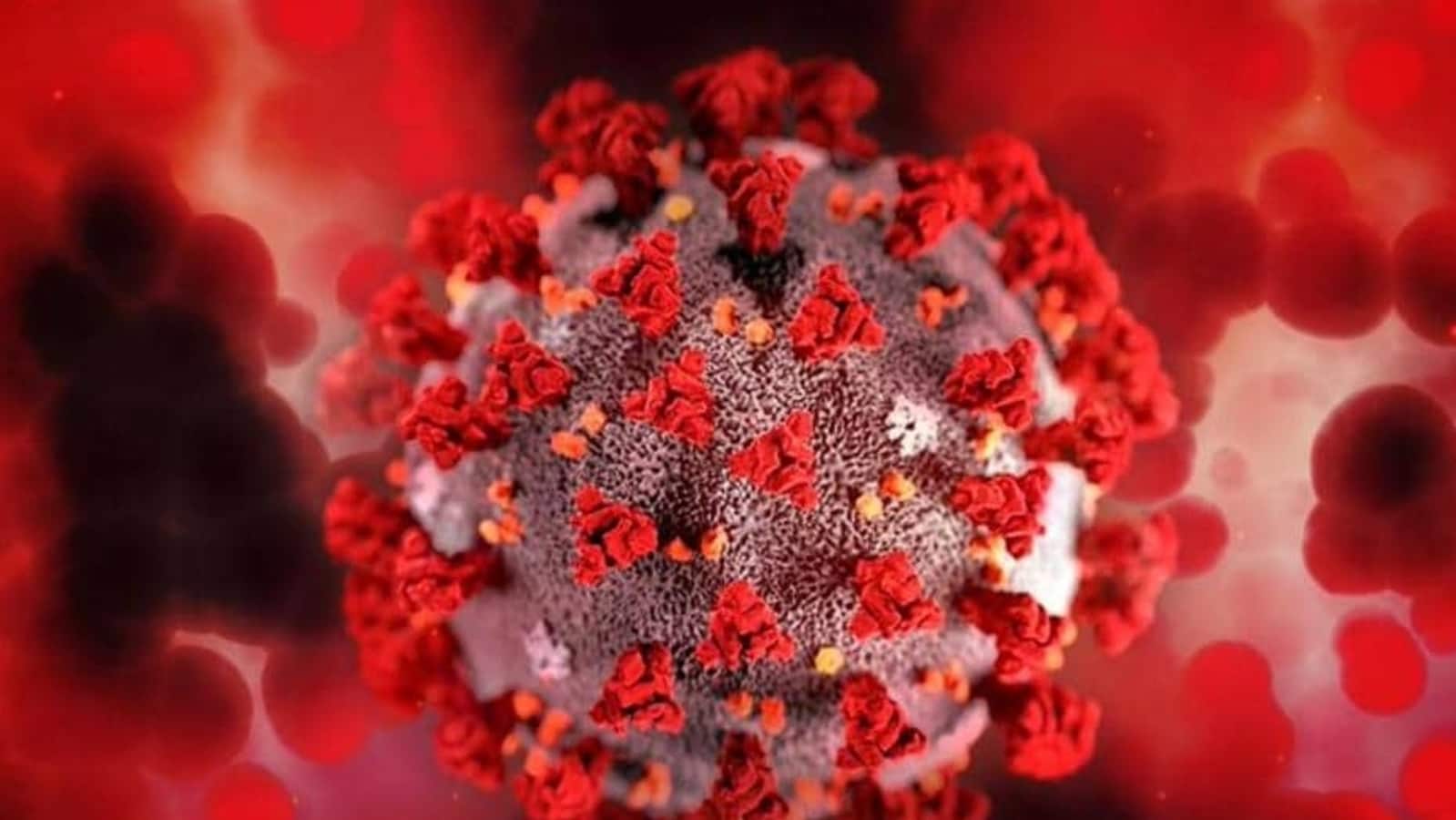 After successfully isolating the SARS-CoV-2 Omicron variant from clinical specimens, researchers at the Department of Microbiology at The University of Hong Kong (HKU) are now collaborating with governments and vaccine manufacturers in order to quickly advance the development and production of vaccines against the variant.

The team said it is willing to share its findings with any qualified organisation that is working to develop Omicron vaccines or treatments.

HKU is also working with overseas research institutes to export to them the virus isolate for research purposes.

The HKU research team was the first known group in Asia to isolate the Omicron variant, which has been designated as a "variant of concern" by the World Health Organization (WHO) and is fast spreading throughout the world.

Today, the HKU microbiology team announced that it has exported the isolated virus to both the Chinese Centre for Disease Control and Prevention (CDC) and Chinese-based vaccine manufacturers, Sinovac Life Sciences Co., Ltd. and China National Biotec Group Company Limited (ChinaPharm) for research on the variant and the development of vaccines targeting Omicron.

HKU is also making plans to export the virus isolate to a leading US organization at its request. "We are open and ready to share the isolate with anyone who needs it and has the expertise to work with it," said Professor Kwok-yung Yuen, HKU microbiologist and leader of the research team.

In addition to vaccine production, the virus isolate will also be used in research on the transmissibility, immune evasion capability, and pathogenicity in animal models, and could also be used to test the efficacy of existing vaccines and treatments, said Professor Yuen.

The HKU microbiologists succeeded in isolating the variant on 29 November, just four days after the first two Omicron cases were confirmed in Hong Kong on 25 November, and five days after the variant was first reported to the WHO.   The WHO designated the variant, initially identified as B.1.1.529 a variant of concern, and named it Omicron on 26 November.

"It is our duty to get this isolate into the hands of scientists around the globe as quickly as possible," said Professor Max Shen, Vice President (Research) and Acting Director of the Technology Transfer Office at HKU.  "We must work together to diminish the damaging effect of the Omicron variant on the global population, to promote global health and socio-economic recovery." Professor Shen added.

Omicron variants have since been reported from around the world and spread to 57 nations and territories as of 9 December.

Governments around the world have since imposed strict travel bans and heightened surveillance in an effort to slow the advance of Omicron, with many hoping for the quick development of a new and effective vaccine.

Separately, the research team at the microbiology department is also working with China-based Wantai Biological Pharmacy for the development of an intranasal vaccine for COVID-19. A phase two clinical trial of the vaccine in Hong Kong and a phase three trial in South Africa and the Philippines will soon commence.

Other leaders of the research team include Professor Honglin Chen and Professor Kelvin To, head of the Department of Microbiology.

Virus isolation and incubation were conducted at the biosafety level 3 laboratory (P3 laboratory) of HKU, following standard operating procedures. The university currently has the only P3 laboratory in Hong Kong.