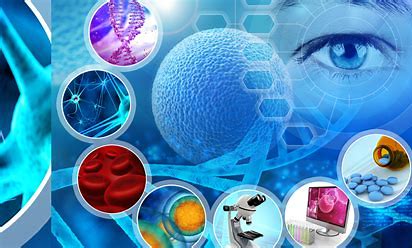 The new contract with Pall will establish a suspension-based manufacturing platform of up to 2000L, using a range of technologies including Allegro™ STR single-use bioreactors. The new installation allows for the production of a variety of viral vectors for gene therapies and viral vector-based vaccines.

Exothera recently announced a significant expansion of its manufacturing capabilities, with two new state-of-the-art Good Manufacturing Practice (GMP) facilities built at the company’s Jumet site near Brussels, Belgium. The new facilities, which are roughly 92,000 square feet and include a variety of functions from research and development to commercial production, will begin GMP production this summer.

Clive Glover, General Manager, Gene Therapy at Pall Corporation, said: “There is a strong pipeline of viral vector-based gene therapies and vaccines and the importance of rapidly realizing industrial-scale production for these vaccines and therapies has been brought into sharp focus by  COVID-19. Pall has considerable process development expertise from working with many of the industry leaders to develop scalable upstream and downstream processes. We’re thrilled to bring this experience to support Exothera as they expand their manufacturing capabilities.”

The gene therapy and vaccine industries are facing complex challenges when scaling up vector-based processes. According to Vasily Medvedev, head of development at Exothera, the company selected the Pall end-to-end solution based on its flexibility and its capability to scale up processes quickly and efficiently.

“We selected Pall for their technological excellence and strong track record in the gene therapy and vaccines industries, as well as the level of support the team provides,” explained Medvedev. “They offer a robust and cost-effective single-use solution.”

Christian Borgniet, Chief Operating Officer of Exothera, added: “Compared to other suspension solutions, Pall’s STR bioreactors are well-suited and could be adapted, if needed, to the perfusion mode, allowing higher growth and density of cells. We are pleased to establish this partnership with a very supportive company that is willing to transfer its expertise.”