- From Last February to mid-March, NDA has been submitted to each country sequentially - Daewoong Pharmaceutical expects to strengthen its global business in key markets of ASEAN countries by obtaining marketing authorization in foreign countries with its branch offices 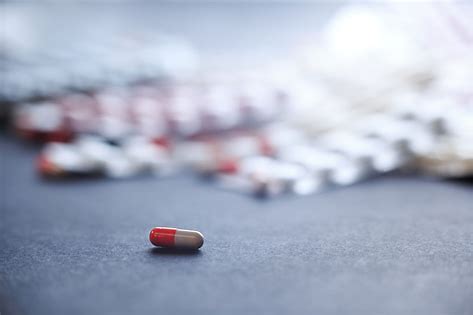 Daewoong prepared additional research data locally required by each country and submitted NDA sequentially to three countries in the Association of Southeast Asian Nations (ASEAN) region from last February to mid-March. This is the first case of applying for marketing authorization to countries with Daewoong's branch offices for a chemical new drug developed by Daewoong since its entry into overseas business, and Daewoong holds the marketing authorization.

The total pharmaceutical market size of the three major ASEAN countries, namely the Philippines, Thailand, and Indonesia, is valued at $13.5 billion, according to the Global IMS in 2020. In particular, Indonesia is the fourth most populous country in the world with a population of about 280 million and a high market potential. The estimated market size of the three countries reaches $452 million.

Fexuclue Tablets is the best-in-class new drug in the class of gastroesophageal reflux disease developed by Daewoong. It is a potassium-competitive acid blocker (P-CAB) that reversibly blocks the proton pump that secretes gastric acid from the stomach wall.

Unlike the existing PPI-based therapeutics, Fexuclue Tablets does not require an activation process, thus it has a fast therapeutic effect from initial administration and has a long half-life, thereby being highly effective in improving symptoms of nighttime heartburn. In particular, on the 3rd day of administration, the improvement rate of nighttime heartburn symptoms was higher than that of competitors, demonstrating that it has an excellent effect in clinical trials. In addition, it has the advantage that it can be taken with or without a meal.

CEO Sengho Jeon at Daewoong Pharmaceutical said, "In 2022, we plan to accelerate our entry into the global market, starting with the completion of approval for Fexuclue Tablets in Korea and the submission of NDA to the three countries that are key markets in the ASEAN region."

He continued, "As additional submission of NDA to foreign countries is scheduled within this year, and developments in China and the United States are in progress as scheduled, we will promote Daewoong's Fexuclue Tablets as the best-in-class product in the near future to make it grow into a blockbuster product."

Meanwhile, Fexuclue Tablets obtained approval from the Ministry of Food and Drug Safety in Korea last December, aiming to launch in Korea in this summer.