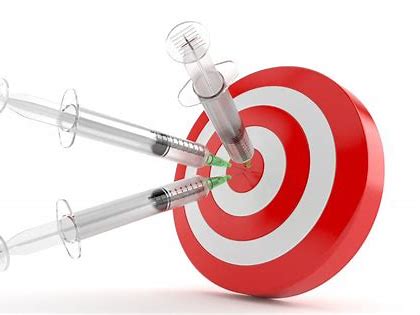 During the three-year collaboration, multiple undisclosed targets (including undruggable targets) were screened against HitGen's proprietary DNA encoded chemical libraries (DELs). The majority of the targets have resulted in confirmed novel potent hits, which have high potential for downstream development. Now the two parties are exploring the opportunity for further collaboration.

"I am delighted to see the successful completion of our three-year collaboration with MTPC. It has been a tremendous pleasure for us to contribute to research effort of many pharmaceutical and biotech companies like MTPC to find novel small-molecule hits where traditional screening has not been successful. Encouraged by the success, HitGen and MTPC teams are now looking forward to tackling more challenges with other targets for unmet medical needs," said Dr. Jin Li, Chairman of the Board and Chief Executive Officer of HitGen Inc.

In December 2018, HitGen and MTPC entered into a drug discovery research collaboration to identify novel small molecule hits for multiple targets of interest. MTPC paid HitGen assignment fee to have ownership of the hits for their further development and commercialization.