Qiagen brings to Brazil technology that allows, through Digital PCR systems, to map variants of SARS-COV-2 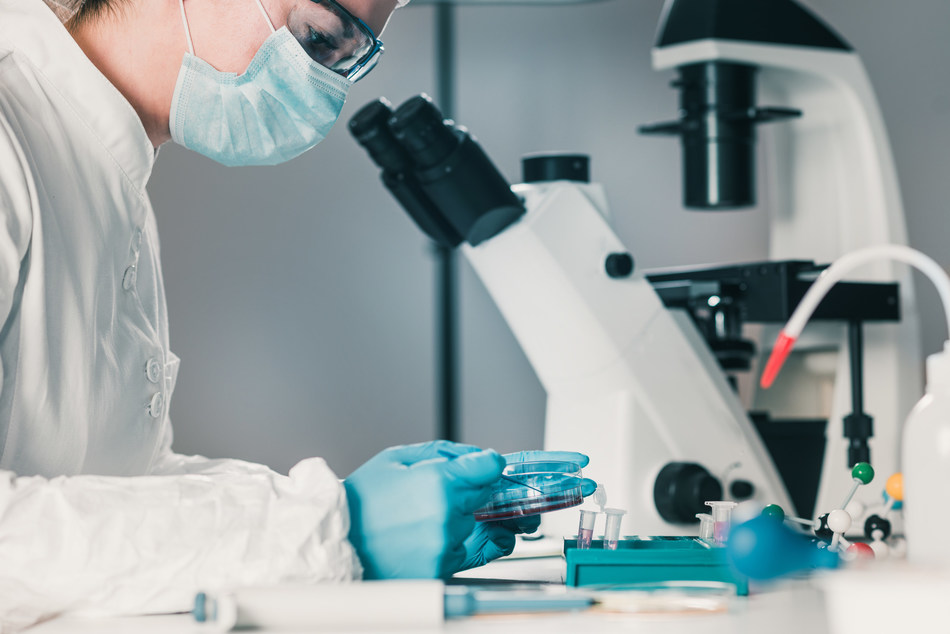 Technology allows measuring average infected, possible variants and guiding the taking of preventive measures from the presence of the virus in sewage networks

Since the discovery of SARS-CoV-2 in the waste of infected people, monitoring of the virus in wastewater has been an essential measure for epidemiological control of the pandemic. The monitoring and analysis of sewage networks help to prevent the increase of cases of the disease in a given locality, the emergence of a new strain and the early adoption of preventive measures against the dissemination of COVID-19.

In search of fast and accurate results in the monitoring of these residues, researchers from epidemiological control centers have resorted to digital PCR systems, a technology that is more tolerant to the presence of inhibitors when compared to conventional PCR, which prevents the generation of false negative results.

Aiming to contribute to the monitoring, the German multinational Qiagen - technology company for molecular diagnostics - presents the QIAcuity, digital PCR system that integrates three modules in a single equipment. Based on nanoplates, it allows the generation of partitions uniformly, without size variation or coalescence, which increases the robustness of the data, measuring even minimal amounts of DNA and RNA in viral research tests. The system is fast and can achieve the result ing in approximately two hours.

To facilitate the progress of research, Qiagen presents qiacuity One-Step Viral RT-PCR,specially developed for detection of SARS-CoV-2 in the QIAcuity system. The kit has chemistry prepared for the reaction, requiring minimal optimization by the user.

"Digital PCR technology has long been considered a higher cost alternative, despite conferring several advantages over other PCR methodologies. We add simplicity to technology, making it more accessible and allowing wide use, which contributes to achieving results more efficiently. QIAcuity will accurately assist researchers in the development of science," says Paulo Gropp,LATAM Vice President of Qiagen.

QIAcuity is a tool for use in the wastewater test for SARS-CoV-2, being an economical way to survey transmission in communities, avoiding distortions of epidemiological indicators, such as the number of deaths in proportion to known cases or underestimated screening of cases in the population, either due to the absence of symptoms or difficulty in accessing health.